How conscientious are you? 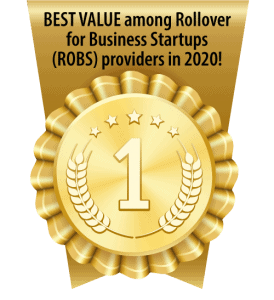 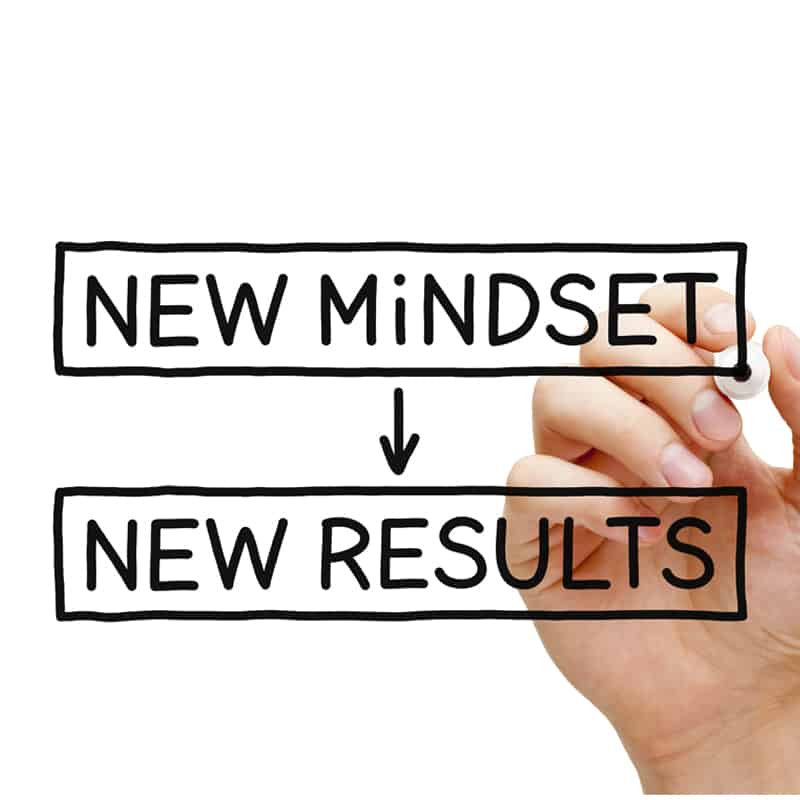 Of all the values entrepreneurs like to project, conscientiousness might not top everyone’s list. Sure it’s a nice trait to have, but maybe you’d rather be known for your laser-like focus, your never-ending enthusiasm, your can-do spirit or creative problem-solving skills.

There’s nothing wrong with those descriptors. But to be perceived as conscientious is to be thought of as being thorough, careful and vigilant, and someone who behaves as their conscience dictates. It means others know they can trust you, which counts for a lot. Even when nobody’s looking, when there’s no chance of reward or punishment, conscientious people do the right thing. A conscientious person doesn’t set a goal to be perceived that way, it’s simply that they are that way. The rewards, including greater productivity, are built in. Think of it as a key leadership skill.

How does a conscientious person behave? Consider these work-related attributes that are worth emulating.

If you run your business with a healthy obsession for behaving conscientiously, others will follow your example—and your clients and customers will appreciate and depend on it.

For more recommendations on effective management or to discuss creative financing solutions, contact us at 1-855-WHY-PANGO (1-855-949-7264).