Find out what makes us different. Get your RISK-FREE consultation today: 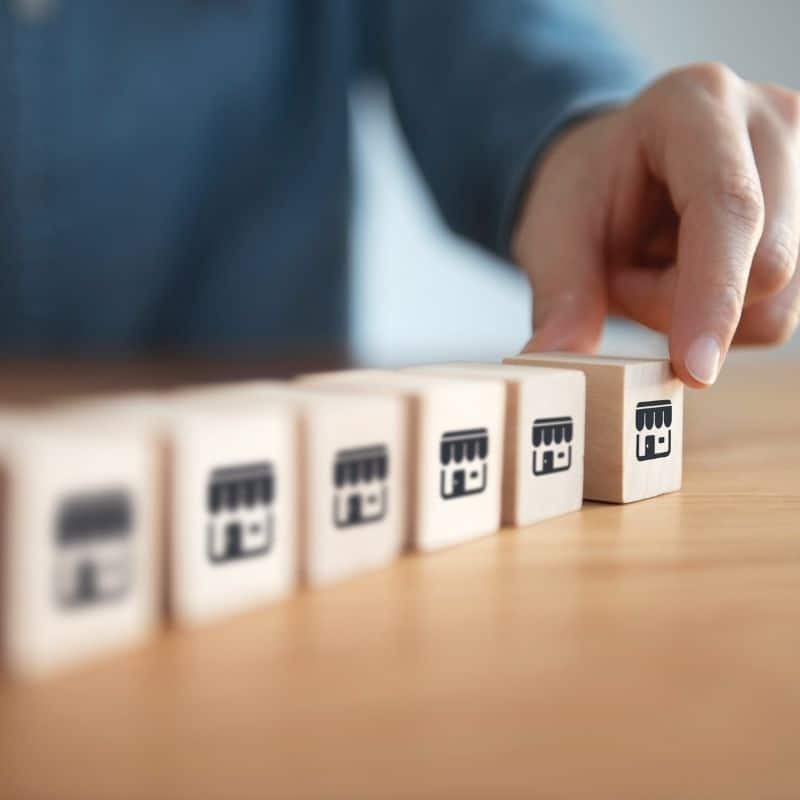 Owning your own franchise is one of the most misunderstood sections of anyone not involved in the business world. As a result, there are a lot of assumptions that get made, which are, more often than not, completely untrue. That’s why we’ve decided to take the time to start debunking some common misconceptions about franchising.

You Need To Have Tons of Business Experience

Despite the fact that you’re running a business, you won’t need an extensive work history in order to run your very own franchise. Granted, the franchisor isn’t going to take anybody off the street and give them one either, but as long as you have a solid understanding of business and the drive to go through with this, you’ll have a good chance of getting one.

Fortunately, franchisors have a bunch of training programs to help you with the areas you struggle in. Since you’re going to be running a section of their company, they aren’t going to want you to be unprepared for what lies ahead.

They Cost Way Too Much To Buy Into

This misconception is only partly true. Some companies do charge a lot to own one of their franchises. However, the majority of them are reasonably priced. Plus, with programs such as DreamSpark, our 401K business financing plan, you can use money that you don’t have yet to afford big purchases.

On top of that, most people overlook the fact that this acquisition is an investment. Once you put in enough time and effort, you’ll make that money back, plus some.

You’d Have No Independence With It

We really want to debunk this unfortunately common misconception about franchising. While specific decisions are up to the franchisor, you’ll make a majority of them. Things such as marketing, staffing, and general operations are just a few of the things that’ll be under your control. Your parent company will still provide you with some of the tools you’ll need for success, but the rest is on you.

They Must Be Well-Known To Succeed

Many people believe a brand must be well-known in order to be successful as a franchise. As long as you do some market research, you could theoretically take control of any business and do well with it. Chances are if the parent company is franchising out their stores, they’ve seen high amounts of success with their own locations.

As long as you set up shop in a spot the business will do well in, you can make a successful franchise out of a less popular brand. The ball is in your court.